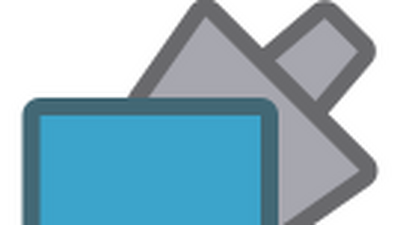 Tier 5 Tanks are the highest tank tiers. There are hundreds of these Tier 5 Tanks. They can be accessed once a player gets to level 60. 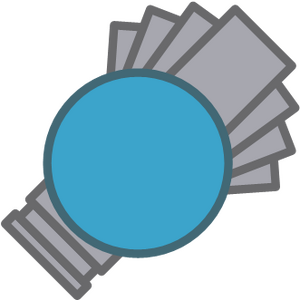 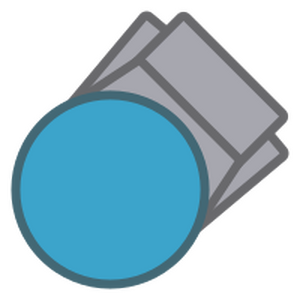 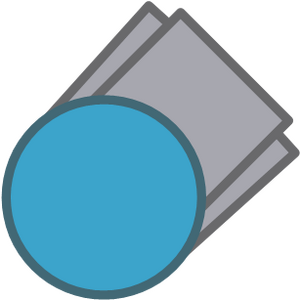 Not a bad tank anymore. did it get buffed or something

For me is paralyzer 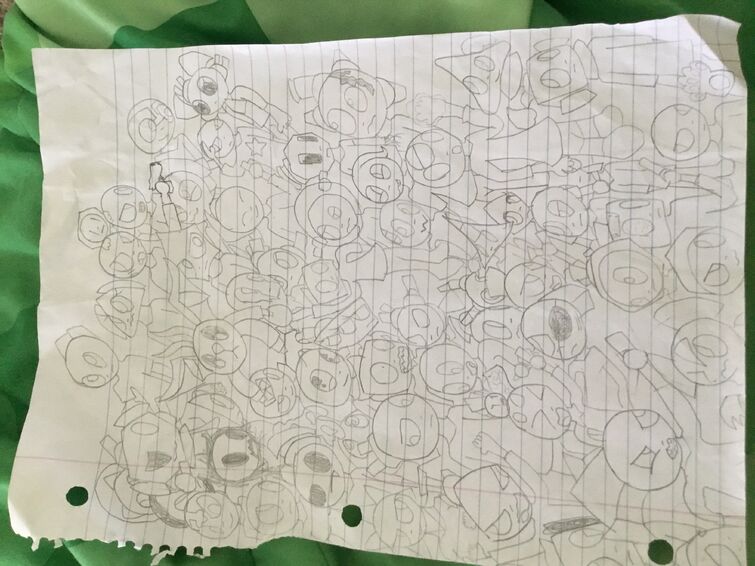 So yeah. Turn your device to the side to see it.

Dr. Tide Pods: It’s a drone tank, and some of its drones can explode into little spikes, not the tank

Cudgel: It has nukes, so yeah

Annoyance: Can serve as a distraction

Phantom: Controls drones while being invisible

And finally, Surge: Disables a tank from shooting for a little

SHIVER ME TIMBERS I AM A PIRATE

The Only Rule Is That You Can Only Use Invariant Upgrades, Or Akafuji Upgrades

If Tanon.io Had A Gamemode Where You Could Make Your Own Tank, What Would You Guys Make?(Also Don't Make It TOO OP Or I'll Count It As Testbed. I Also Wanna See People Turn These Tanks Into Marbles, Such As This 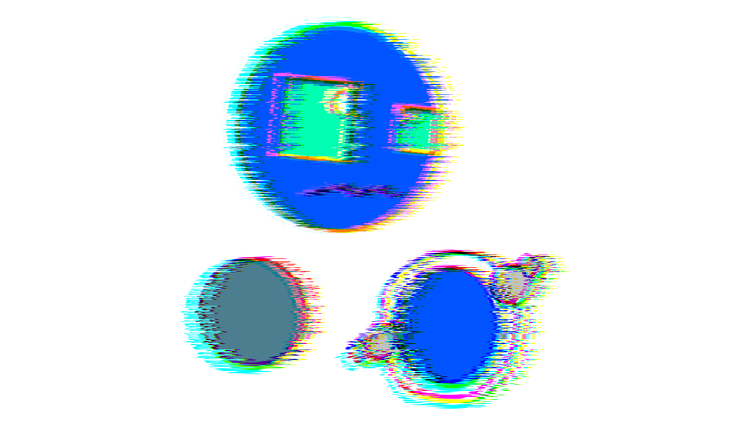 This is the true meaning of "bullet spammer"

I was looking through the level 5 tanks and I found that barge had the biggest record of 20M.

Would you consider barge the best tank?

I believe it's upgrade path is

This is the upgrade tree for woomy.arras.io. It's finished but you are welcome to comment on mistakes I made(typo and missing parts)(if you have a google account). To search for a tank, press Ctrl-F or Cmd-F. On the occasion where you click on this link and it takes you to diep.io or arras.io upgrade tree, go to the bottom left and click on woomy.arras.io.

Hey you! Yes you, have you ever wanted to kill any ai controlled entity without having to worry about it backfiring? If so I’ve got just the thing for you!

I present to you: LordVPN, the largest and best VPN on the Woomy-Arras platform! 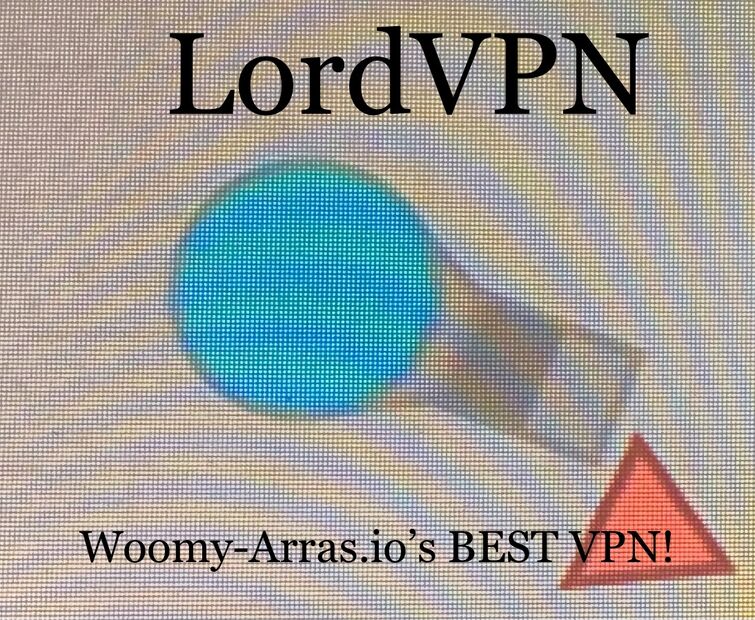 “What is LordVPN?” you may ask, and you’ve come to the right person!

Lord is Woomy-Arras’ BEST VPN, with benefits of:

-Being invisible to all bosses, crashers, and other ai entities!

-Being hard to see for ALL players!

-Not being on the leaderboard or mini-map to avoid those pesky witchhunters!

-Several options to chose from to avoid dying such as: Fog, VPN, Incognito (I think), and probably none more!

-It’s NOT like MordVPN’s cloaking, as if you get hit, you’ll stay transparent!

If YOU want the best VPN there is, get LordVPN for only 5 sunburnt polygons a month! 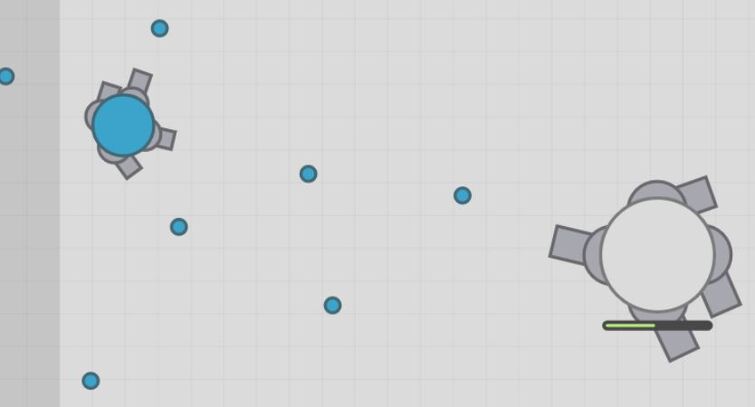